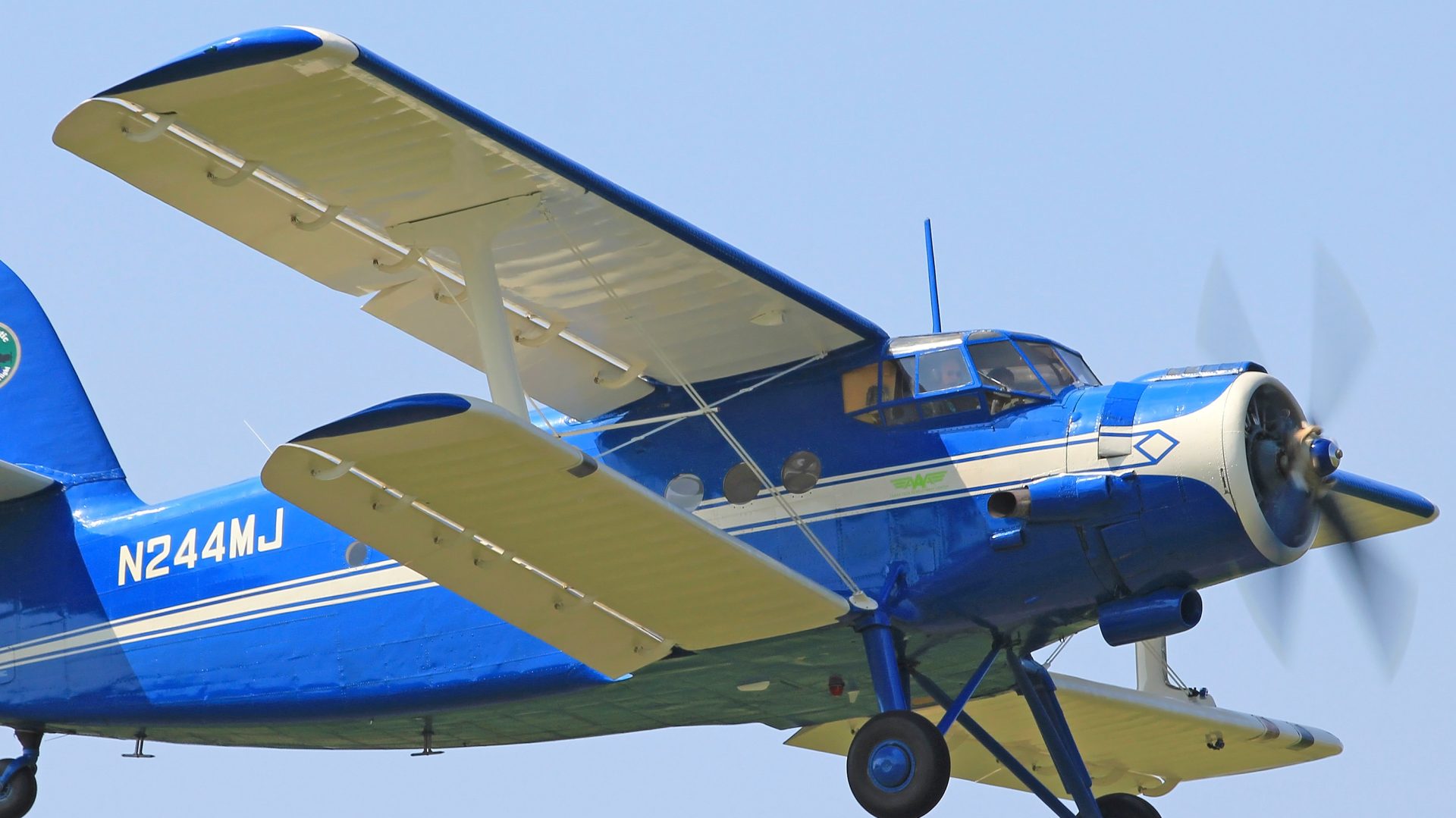 Ben Cappelle launched Clean Tech Aviation with the purpose of delivering a solution for General and Business Aviation to reduce costs for the users whilst simultaneously reducing the carbon footprint of its aircraft and thus providing clean aviation. Ben has a 35 year experience as a military and commercial pilot. He has been a Base Flight Safety officer in the Royal Dutch Air Force responsible for ground and flight safety and the environment and Vice President and Head of Training of a large European Flight School. This aviation experience, the investments from his IT holding company Aviation Inspirations Holding bv plus a great interest and experience in piston and jet engines with clean Energy solutions made the foundation for the Clean Tech Aviation Company.

Eric Tierie is Owner of Xegasus Aviation Investments BV, a Private equity firm for international aerospace start-ups Eric is shareholder in Clean Tech Aviation BV and has acquired a substantial interest. He acts as the Non/-xecutive Boardmember of CTA since May 2011 and contributes with the build-up of CTA with his important chemical knowledge and business organization background. Eric has international experience in steel, aviation /aerospace, packaging, chemicals, plastics, cosmetics, electronics, medical, green energy, clean aviation and off shore. His geographic specialties are : Eastern Europe, Northern Africa, South East Asia. One of his sustainable executive functions is : Chairman of the Supervisory Board Wereldkinderen ('Children of the World foundation'')